The battle against America’s loneliness crisis

Can an app bring together two of the most isolated age groups students and seniors? Its important to connect with generations above and below, users say 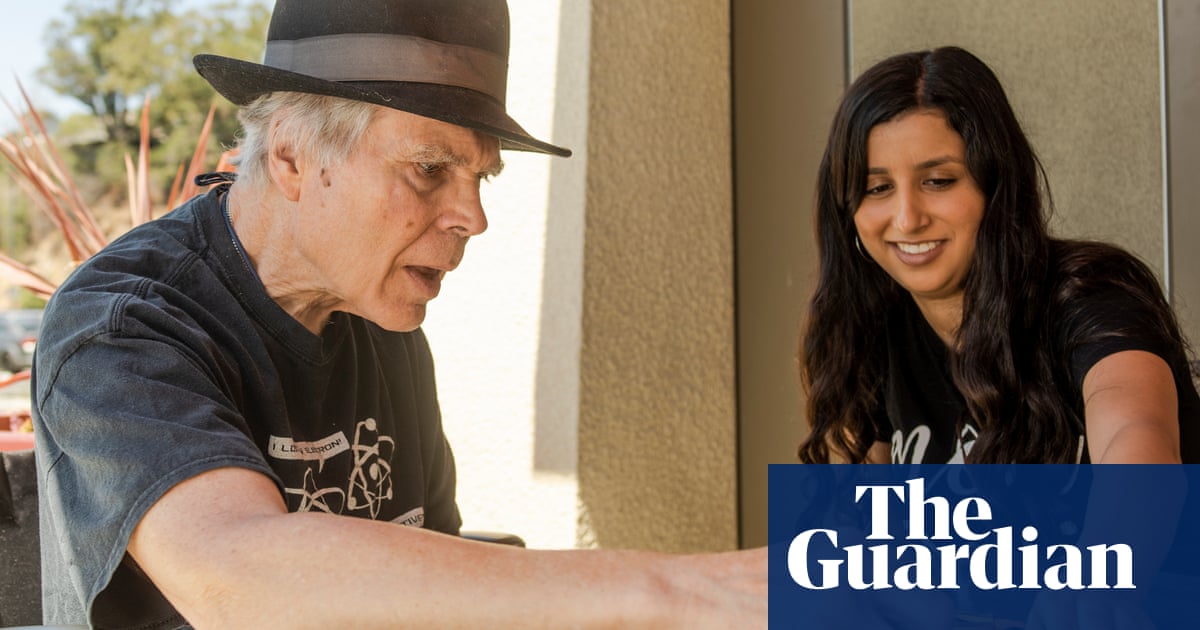 While the digital natives of Generation Z and ageing seniors inhabit different worlds, the two groups have something urgent in common: loneliness.

Last year, a national survey on loneliness in the US found that Americans are lonelier than ever. Nearly half of those polled in the Cigna survey reported sometimes or always feeling alone and only 53% said they had meaningful, in-person social interactions on a daily basis. But the feelings of isolation are most acute among adults ages 18 to 22. Members of generation Z were significantly more likely than any other age group to say they felt isolated.

Research has long documented high rates of loneliness among seniors too. One in three adults over the age of 45 are lonely, an AARP Foundation survey found.