The journalist as influencer: how we sell ourselves on social media

After the summer of Caroline Calloways Instagram infamy and Jia Tolentinos huge book launch, where is the line between author and lifestyle celebrity? 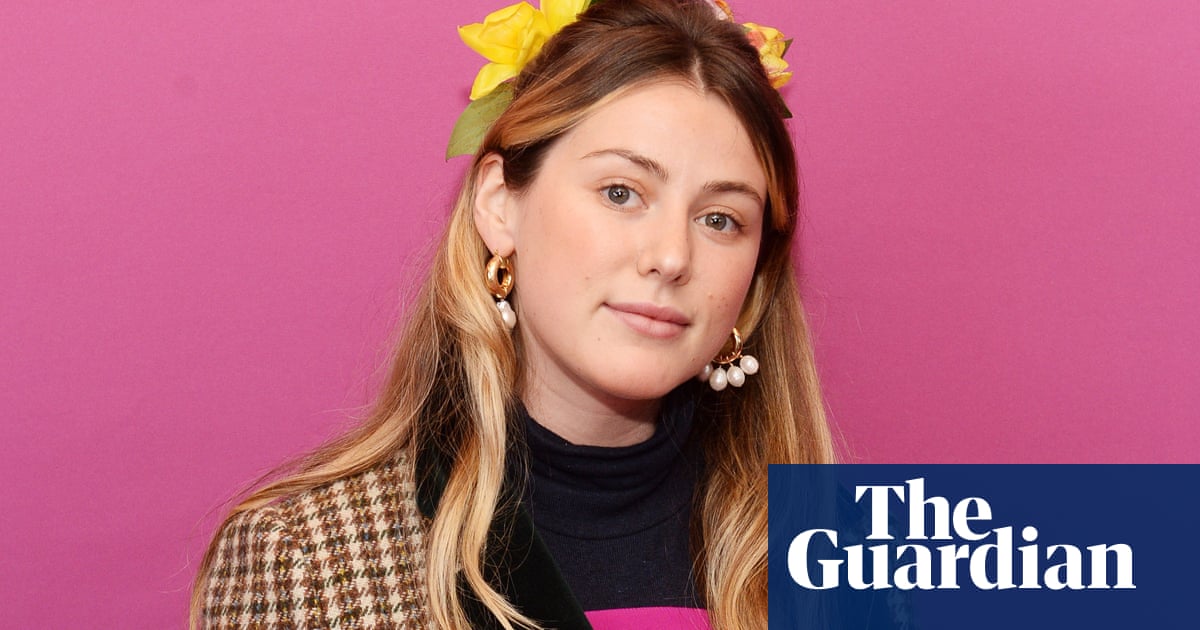 Caroline Calloway likes to be identified as a writer. She makes this abundantly clear in a post directed at Grace Spelman, formerly a content producer at BuzzFeed, during one of Calloway’s many forgettable spats with media workers whose criticisms she has found chafing.

“FYI I prefer ‘writer’, like you, Grace,” Calloway noted in a parenthetical within a wall of text (Spelman had called her an “Instagram blogger”, which, for my money, is pretty apt).

Elsewhere on her Instagram, Calloway posts a picture of Trick Mirror, the lauded debut essay collection from the New Yorker writer Jia Tolentino. The book makes her “insecure”, she writes, because she can’t seem to measure up to Tolentino’s pristine search results. “When you type Jia Tolentino into Google you get: Great writer! Benefit of the doubt! Kind assumptions! Media EGOT!” She contrasts this apparent luck with her own results, which yield unsparing (and, frankly, excessive) coverage of some poorly planned “creativity workshops” consisting of flower crowns, salads, and organized vulnerability.

Calloway’s writerly ambition had been to document her life in real time on a platform best known for sharing selfies, to pioneer a new genre of memoir while cultivating a loyal social media following. She had secured a book deal at one point but wasn’t able to deliver due to a worsening addiction to Adderall, so Instagram remained her literary venue of choice. And why not? Many writers – good writers – self-publish via newsletters or blogging platforms; the choice of the photo-centric Instagram merely makes the writer’s intentions of self-commodification more straightforward. There could not be any confusion about what was being sold: not just prose, but the person herself.